Any well-built member engagement cycle isn’t complete without a Churn campaign.  We all learned long ago that it’s easier & cheaper to retain an existing member than to acquire a new one.  Oftentimes they just need a little nudge or to be shown a little love to ensure they stick around.  When putting together your Churn campaign, the question often becomes “what’s the right time to schedule the trigger?”

Let’s first take a look at three of your many engaged members:

1.    Frank visits you once a year to get a gift for his brother.  His brother loves your brand so Frank is loyal to you as well – it’s the only thing he considers every year as a gift.

2.    Nancy visits you about every 3-4 months to replenish her stash of your product.  She will poke around to see what’s new, and occasionally add something extra to her basket.

3.    Kyle comes in nearly every week or two, just to see what’s new.  He rarely leaves without something in his bag.  He might as well get a job application, he’s here so much!

Now that we’ve taken a look at these three members, what is the right setting for a Churn campaign to run?  Should it automatically trigger when a member hasn’t made a purchase in 3 months?  6 months? Maybe even a year?  As the spoiler told you, it doesn’t matter which timeframe you chose – you’re wrong for most of your members.

It’s key to think back to why these types of campaigns exist – preventing these members from leaving you before they’re long gone.

If you leverage a “one size fits all” schedule for retaining members, this simple example of three members proves you’d be wrong for at least two of them. Some members you’d be communicating too soon before their next visit, and some would have been long gone to a competitor. Imagine how many you would get wrong with a member base in the hundreds of thousands, or even millions.

At Brierley, we understand that a business won’t survive today using a One-To-Many approach. Members expect and require One-To-One interactions.  We have developed methods to properly identify which members are truly at risk for leaving before they lapse – on an individual basis. We take into account the varied transactional cadences of each member and their different need states in order to develop a proactive Churn model. Combined with strategic tactics to act on these schedules, we tackle churn head-on.

For one of our clients using this proactive & individualized churn model, not only were we able to prevent nearly half of the targeted members to stay with the brand, but those members that were prevented from churning made over 40% more transactions in the post-campaign period.

See, your members sometimes just need a little love.  On their schedule, not yours. 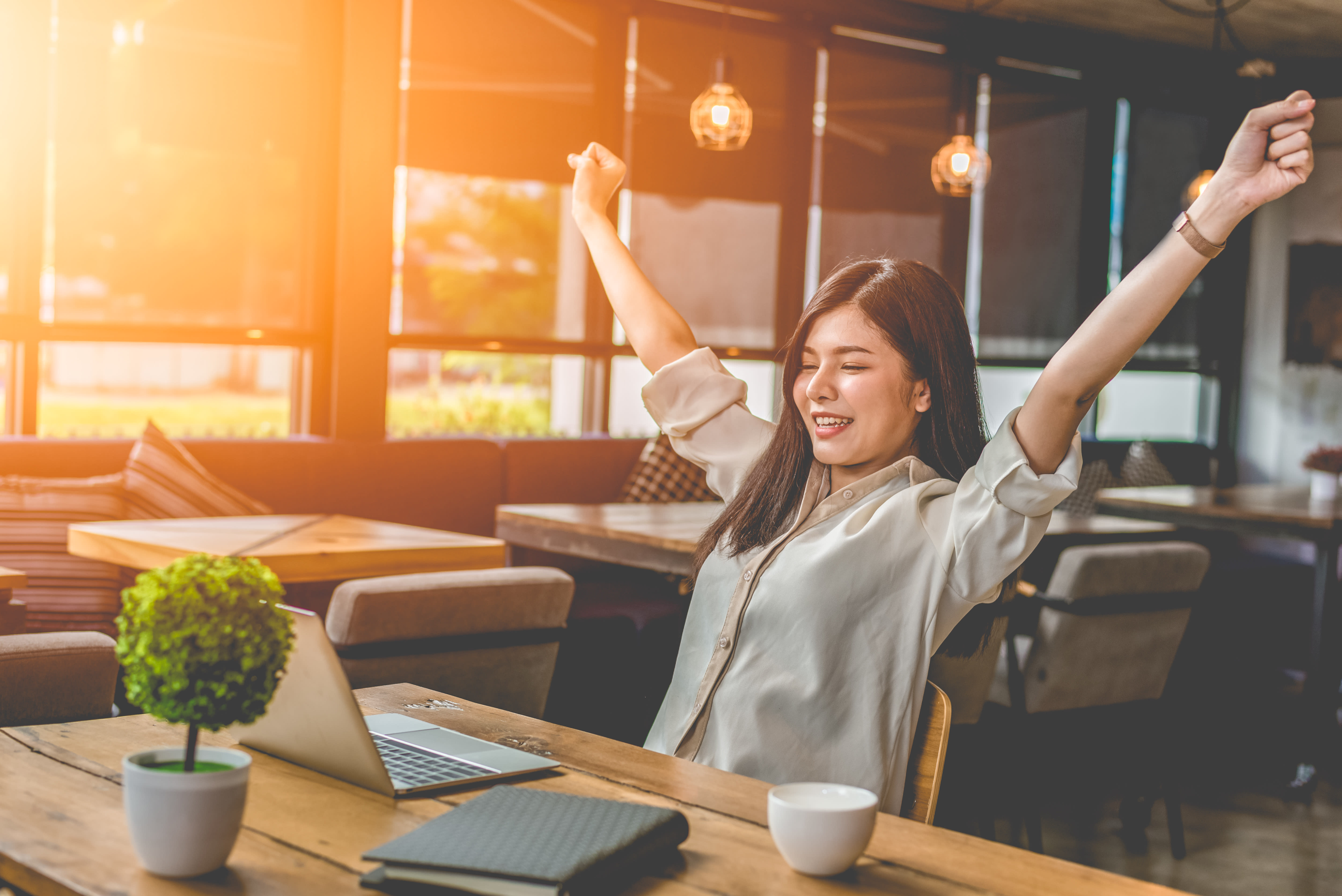